One of the benefits of choosing organic produce, is knowing it was grown without synthetic pesticides or herbicides which are used in conventional farming to reduce or eliminate the detrimental effects of pests, whether they’re of the plant or insect variety. Additionally, anything organic is also free of GMOs, or genetically modified organisms. If you’re looking to avoid pesticides in your diet, read on! Every year, the Environmental Working Group tests over 35,000 samples of produce in order to discover how much pesticide residue is present on certain fruits and vegetables. They create a list of the produce that has the most and least pesticide residues on them. When conventionally grown, these fruits and veggies have the least amount of pesticides on them: 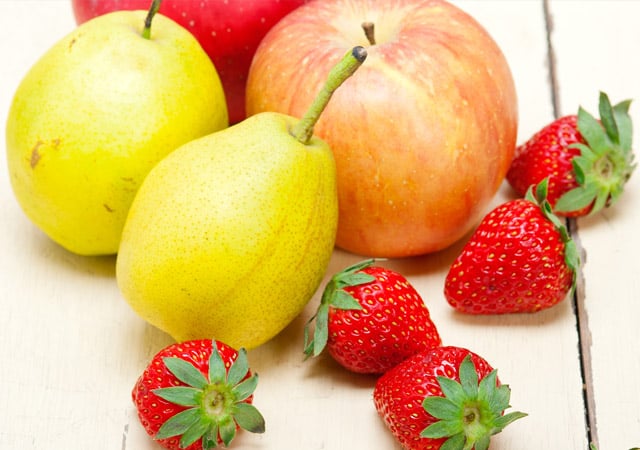 Avoiding pesticides? These fruits and veggies are great organic options. Their conventionally grown counterparts had the highest amounts of pesticides on them. Start with these options:

We think of the organic food movement as something recent, but really, it began in the 1940s as a response to the introduction of high-yield varieties and the use of pesticides.